This image launched my career. In 2008, I entered a competition hosted by one of the UK’s biggest photography magazines, Practical Photography. After three rounds and 14,000 entries from across the world, l took first place with what the magazine described as ‘The best winning image in the 50-year history of the magazine‘. The photograph is based on the movie The Haunting and was shot in The Ulster Folk and Transport Museum at Cultra in Northern Ireland. 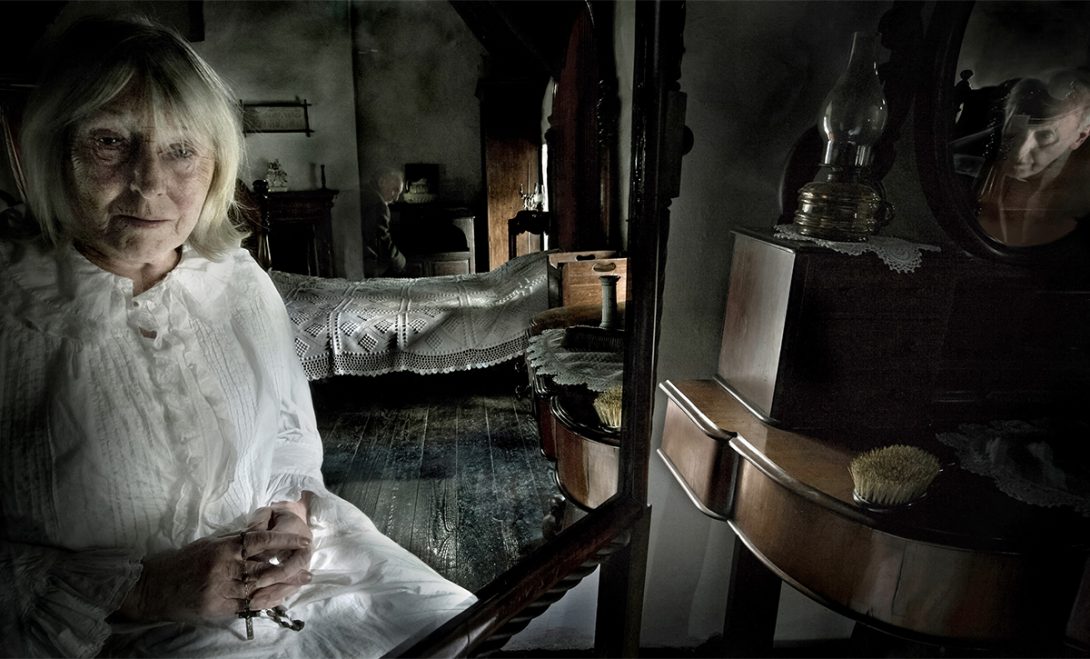